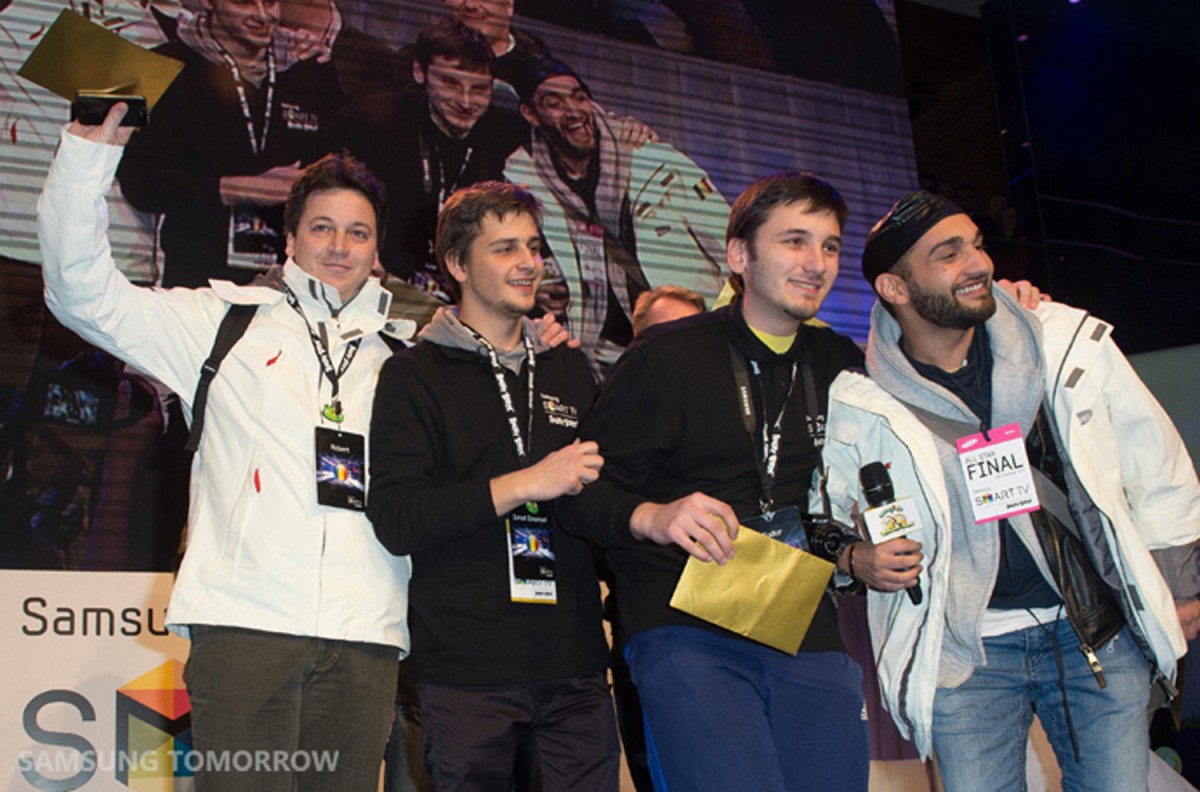 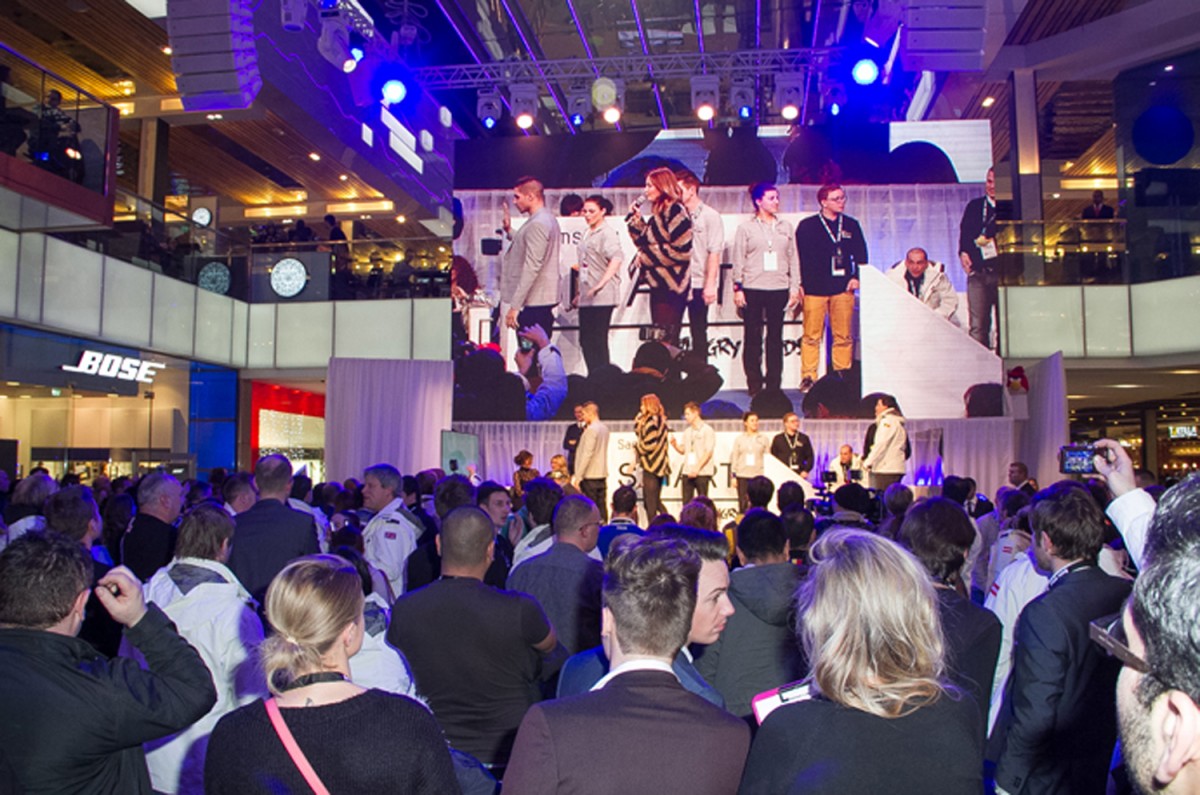 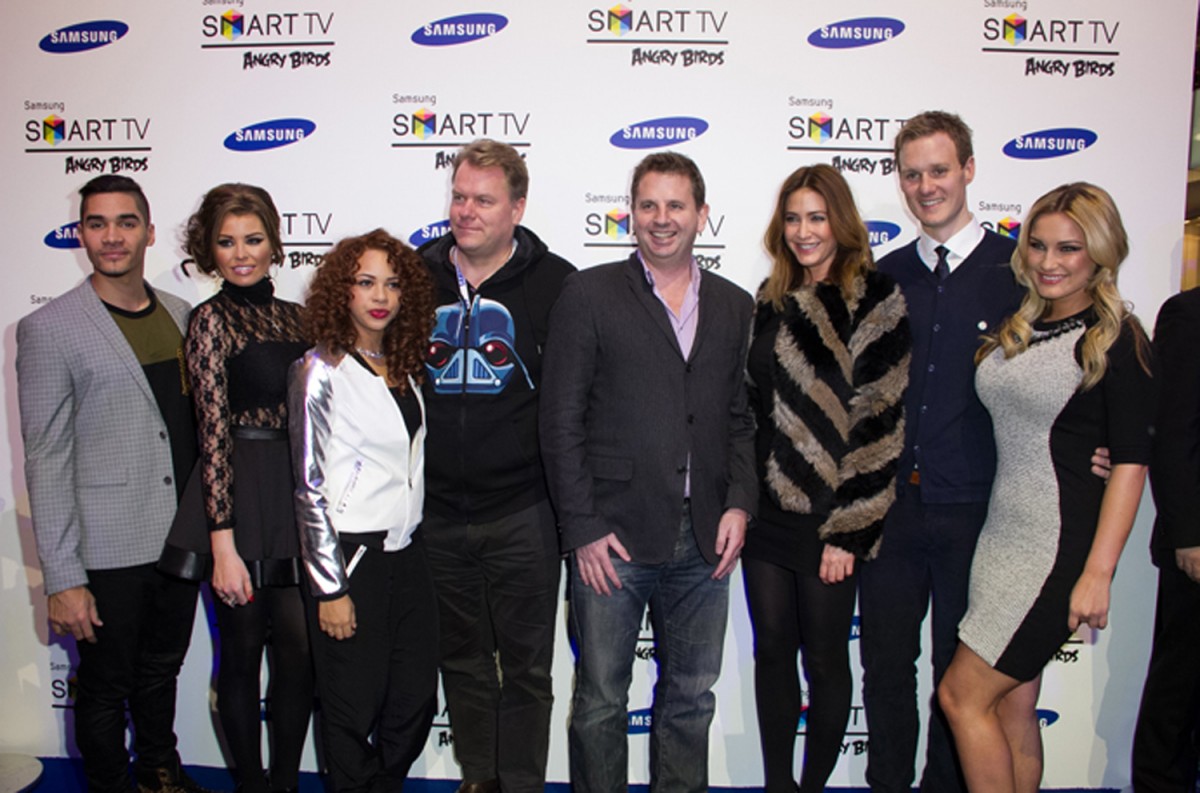 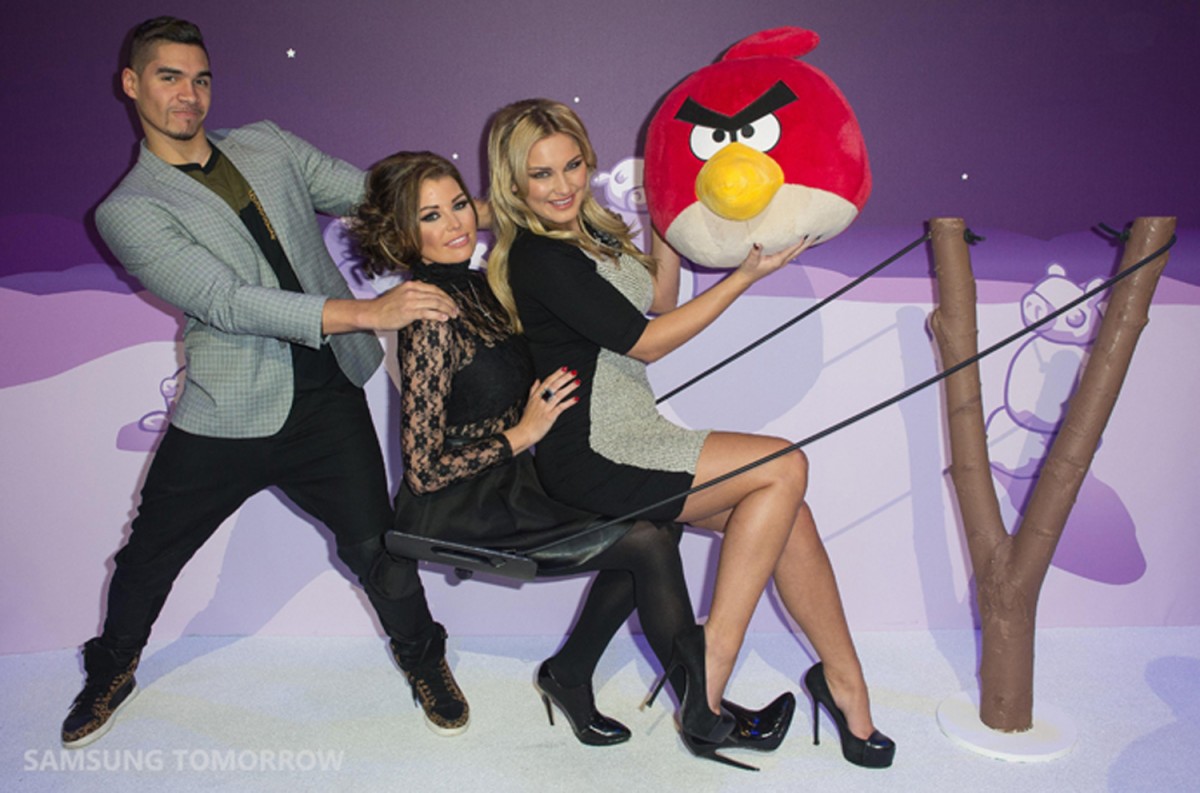 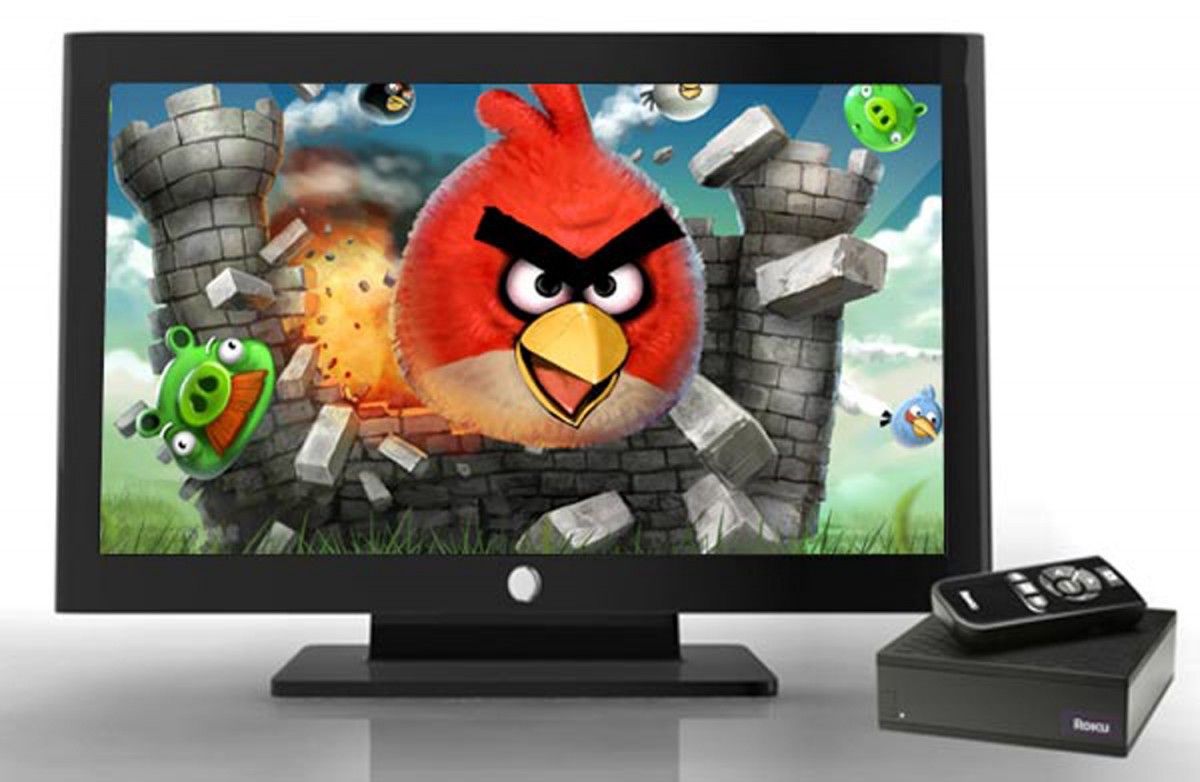 Golden Goose PR has worked with Samsung for four consecutive years on its annual breast cancer campaign, as well as on the Angry Birds European finals on Samsung Smart TV.

We’ve worked with Alexandra Burke, Katherine Jenkins, Louis Smith, Lisa Snowdon and many more over the years – although the true stars have been the real women who have bravely shared their breast cancer stories, helping to create the largest collage of portraits of women who have battled against this disease.

It was our idea to bring these images together and create a giant mural depicting the face of Venus by Botticelli.  Over 1,096 women feature in the final image – depicting the number of women diagnosed with breast cancer in Europe every day.

We auctioned the original artwork at a pink event held at the Royal Exchange in Bank, London.  Alexandra Burke’s performance and the portrait combined were two trending news topics that week.