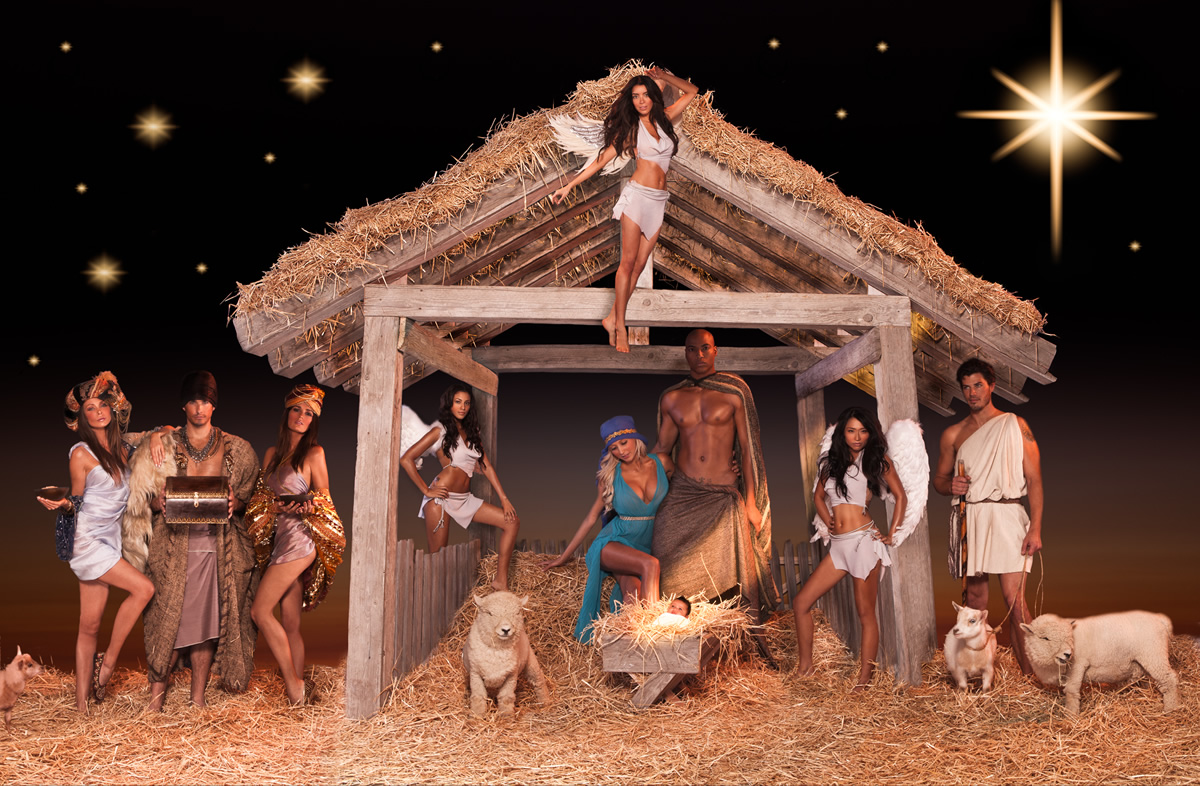 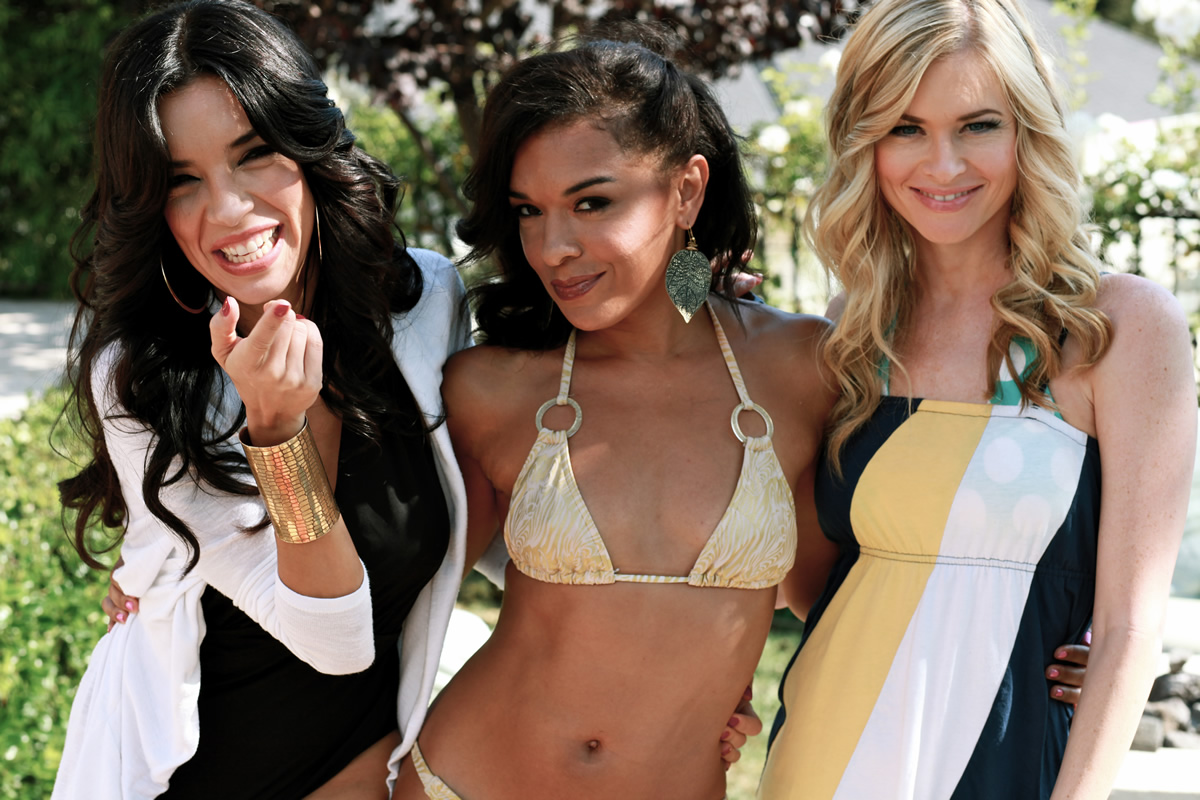 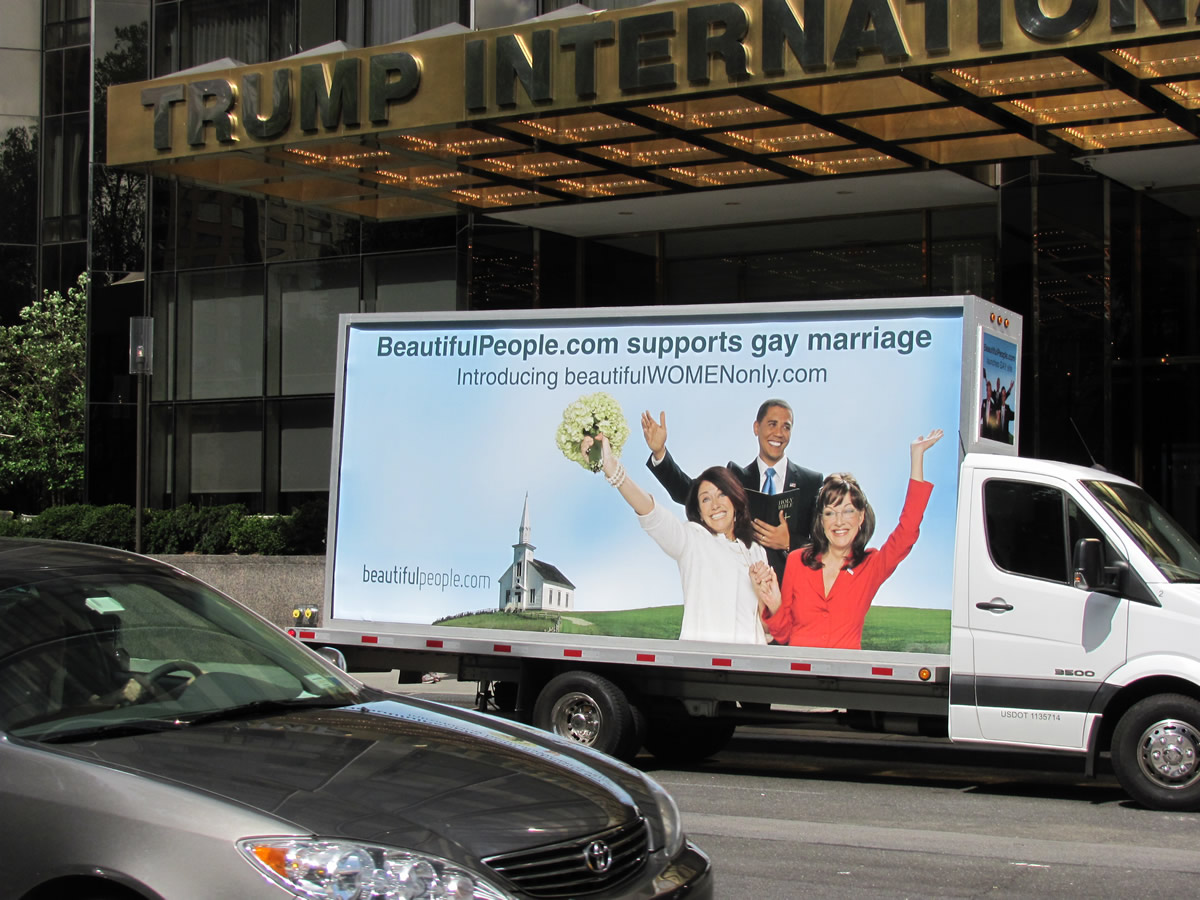 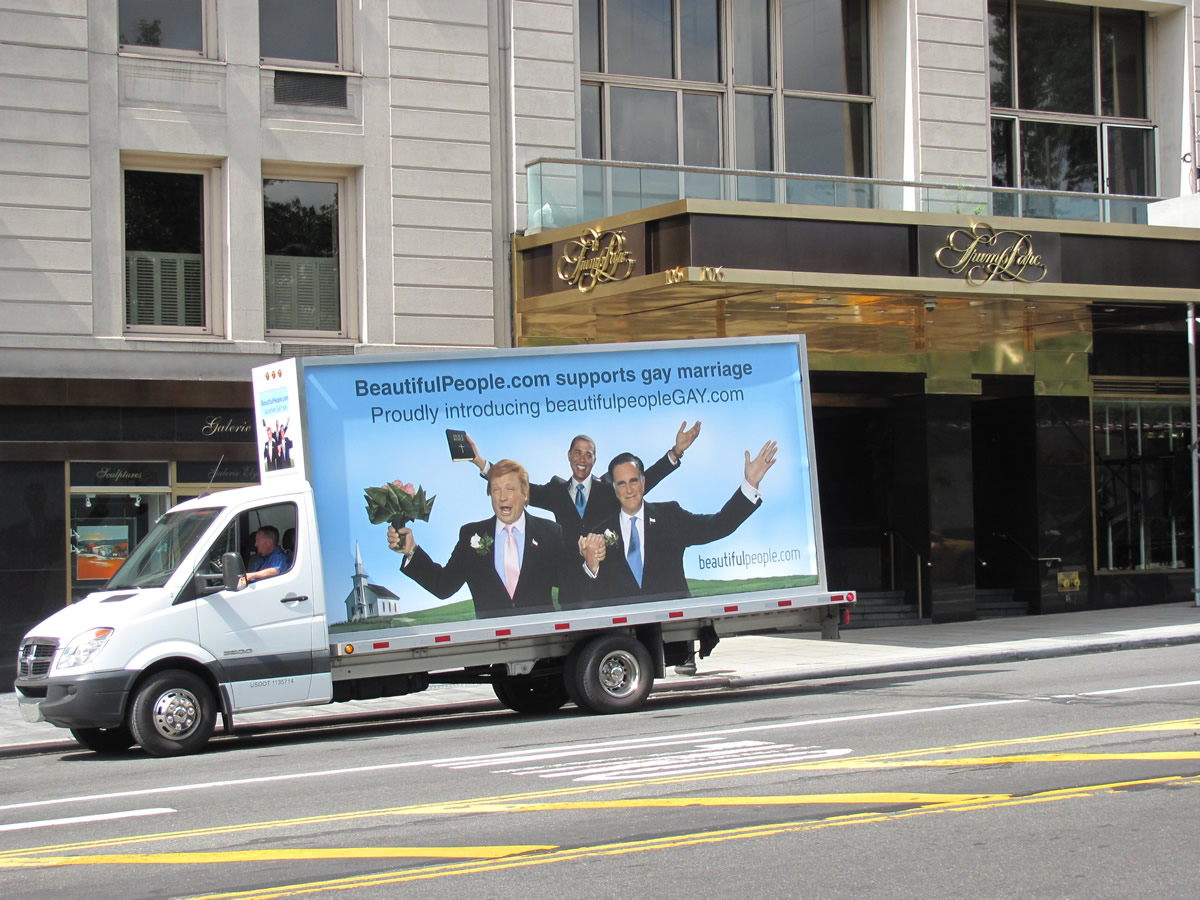 We’ve reached close to 2 billion people through PR campaigns for BeautifulPeople.com and picked up an award for ‘Best Global PR campaign’ at the CIPR Awards along the way.

It all started with a global launch, with a press release translated in to 40 languages and issued to 170 countries. The world’s media were divided. The concept that had previously only existed in the UK, USA, Spain and Japan was now everywhere – an indication of superficial evil in our politically correct universe! This was of course exactly what we wanted. Our media outreach had triggered a debate. Within weeks, 600 million people knew about the site and over 1.8 million Prince Charmings and Sleeping Beauties had flocked to join. Only 360,000 made it through, boosting the community to nearly 540,000.

An exciting numbers game had begun. Not wanting to keep our foot off the accelerator, Golden Goose PR prepared a second global press release for November, revealing where the 1.8+ million rejects had come from. The ugliest and most beautiful nations among us were revealed. This story was even bigger than the global launch, with 178 pieces of coverage and an advertising value equivalent of £894,359. Estimated audience reach was over 216 million.

‘We achieved in four weeks what it has taken years of planning and development to achieve before.’

Was this the end? Of course not! By January 2nd we were raring to go with our next global release: the expulsion of the ‘festive fatties’. This wasn’t an easy one. We had to convince our client to take a risk and introduce a migration system to their site, whereby members who had put on unsightly pounds from Thanksgiving to the New Year were sent back to the rating stage. Over 5,000 unlucky members were rejected and Golden Goose PR was able to reveal where these over- indulgers had come from.

Within four days, news of the rejection of 5,000 ‘festive fatties’ had reached three quarters of a billion people worldwide through online news alone. Three global CNN appearances reached hundreds of millions with live TV debate. The site received over 2.2 million hits during the first three days of the campaign. As a news story ‘festive fatties’ became the most viewed and shared topic on online portals MSN, CNN, ABC, NBC, BBC, Yahoo and Bing.