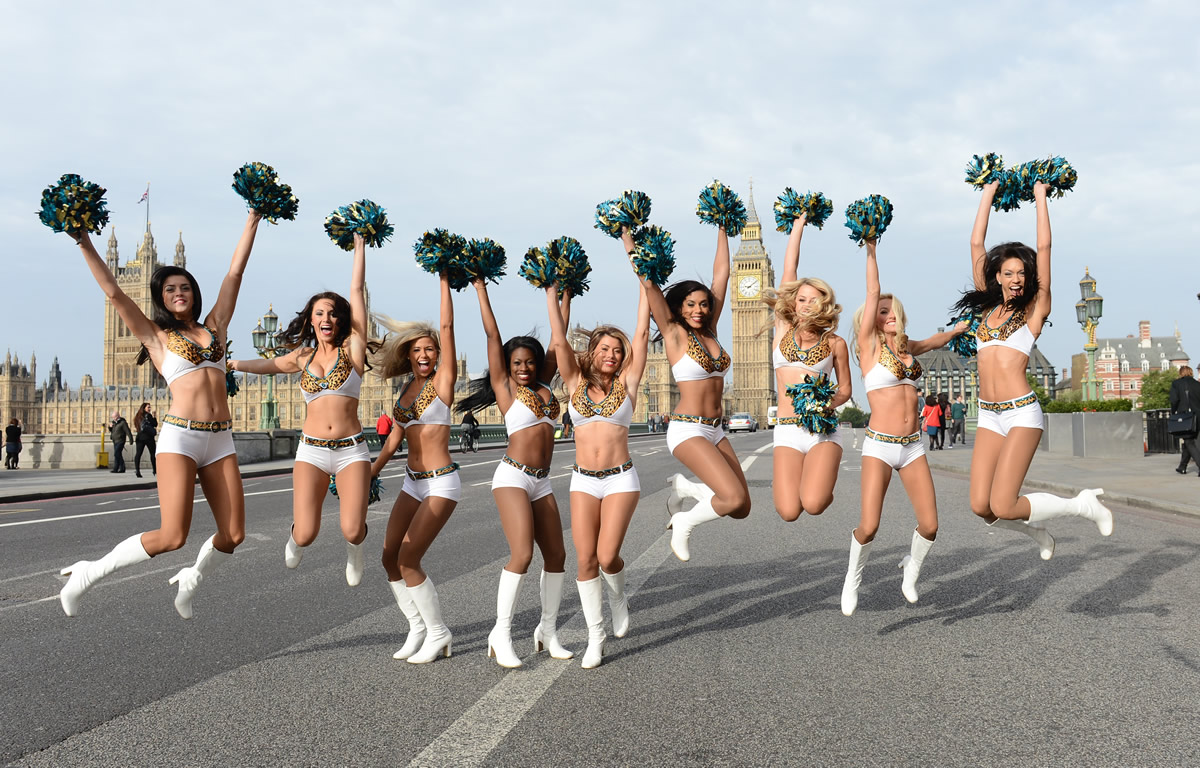 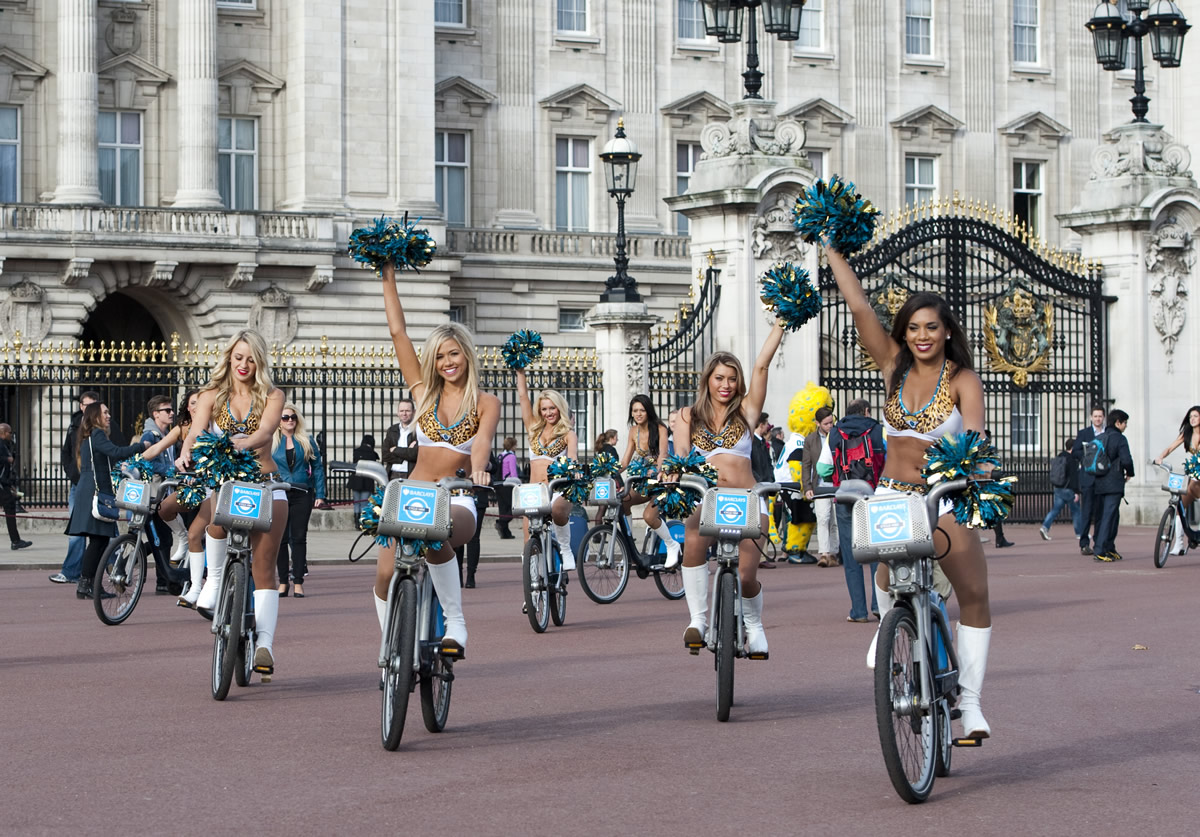 The soaring popularity of American Football in London is one we’ve played on to publicise The ROAR – the cheerleaders for the Jacksonville Jaguars, which has committed to playing four consecutive seasons of home games in the capital.

With a new London calendar shot in Piccadilly, the Southbank and many more recognisable back-drops and a willingness to immerse themselves in all aspects of London life, the Golden Goose team has taken The ROAR out and about – to Fashion Week, to Radio 1, to the offices of Google and to every major publishing house.

The result?  Rolling coverage on Radio 1, four features on the Mail Online and a wave of new supporters for The Jags.  Our campaign hit millions – with broadcast alone reaching 7.5m -and we firmly cemented The ROAR’s identity as the cheerleaders loved by London. 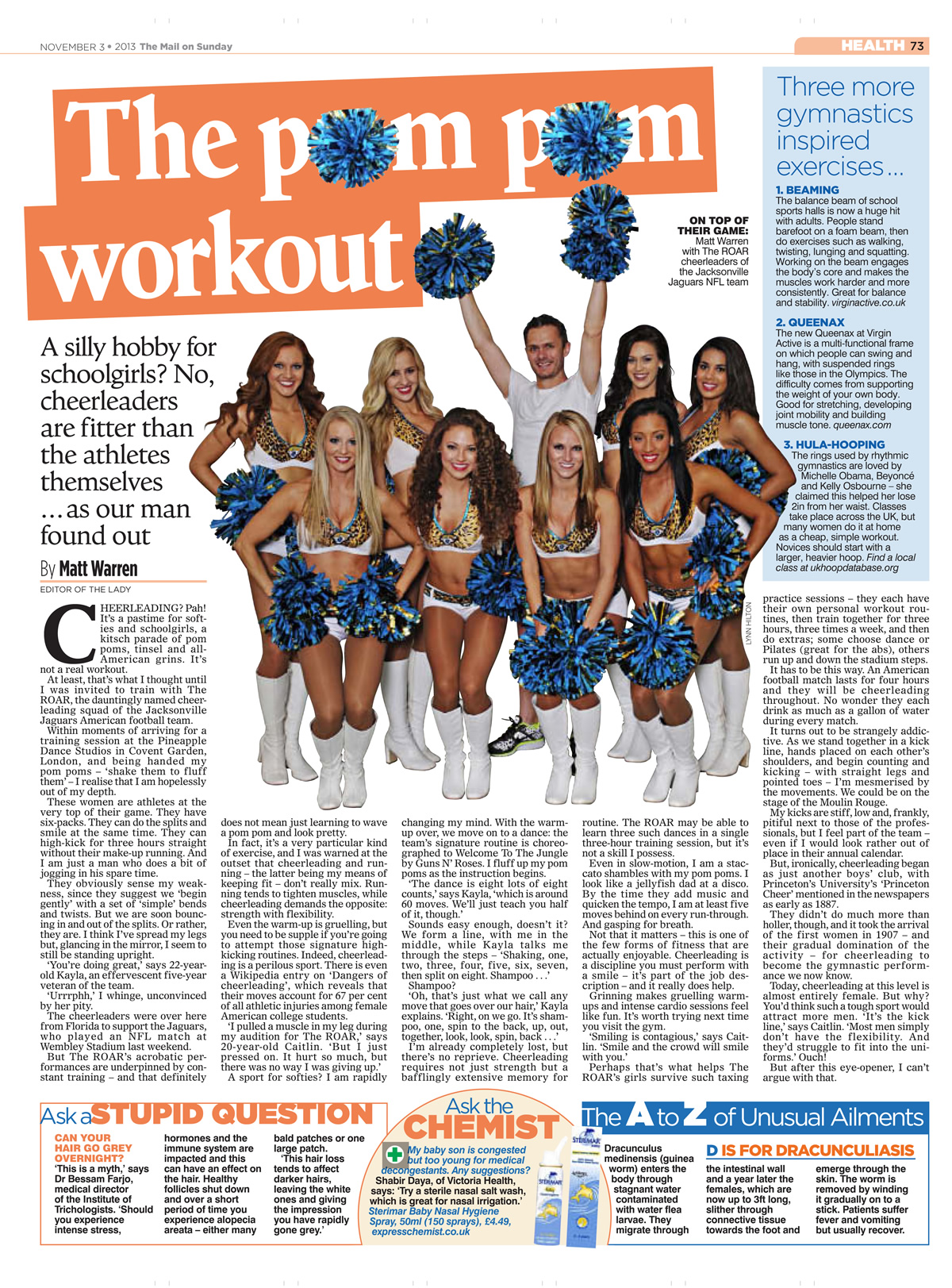 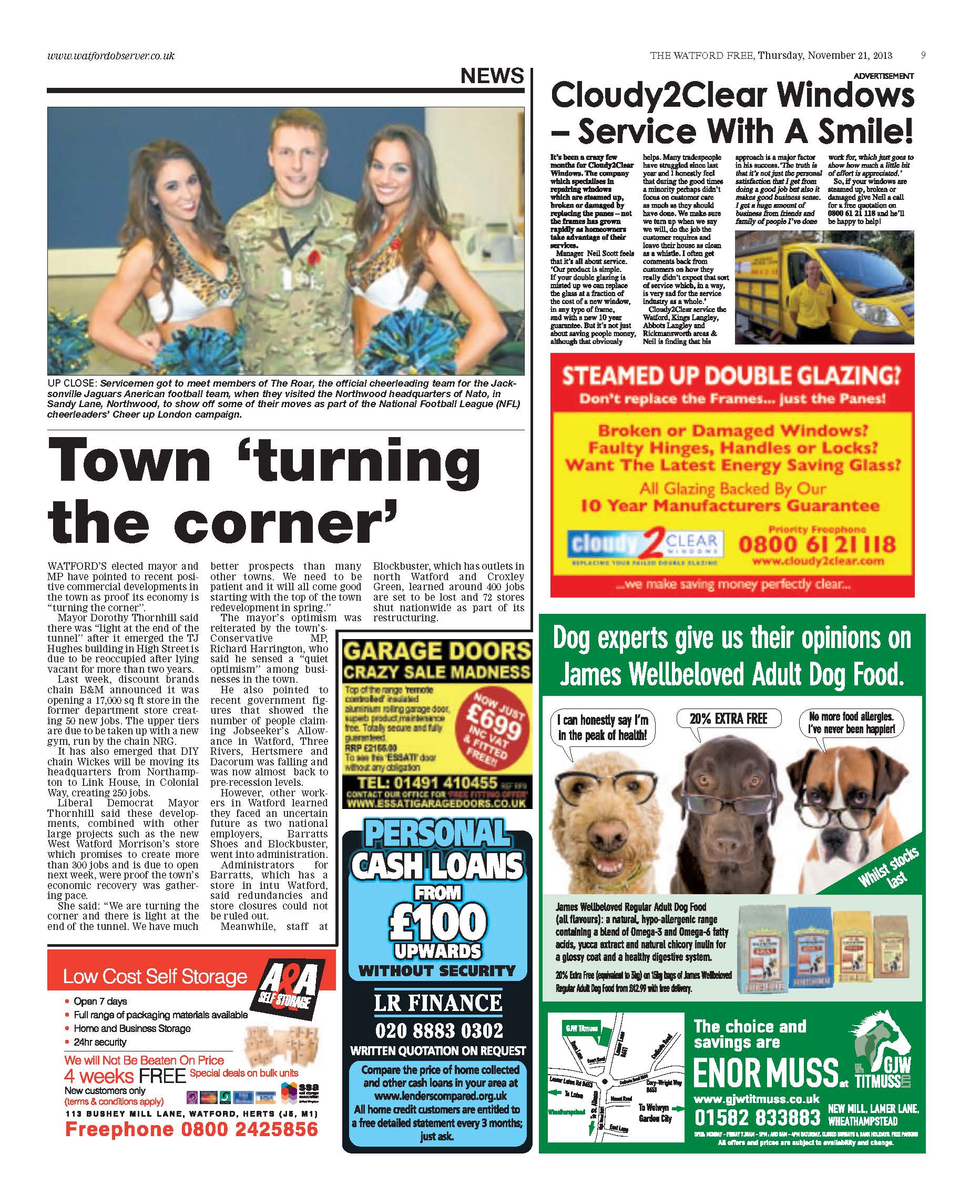 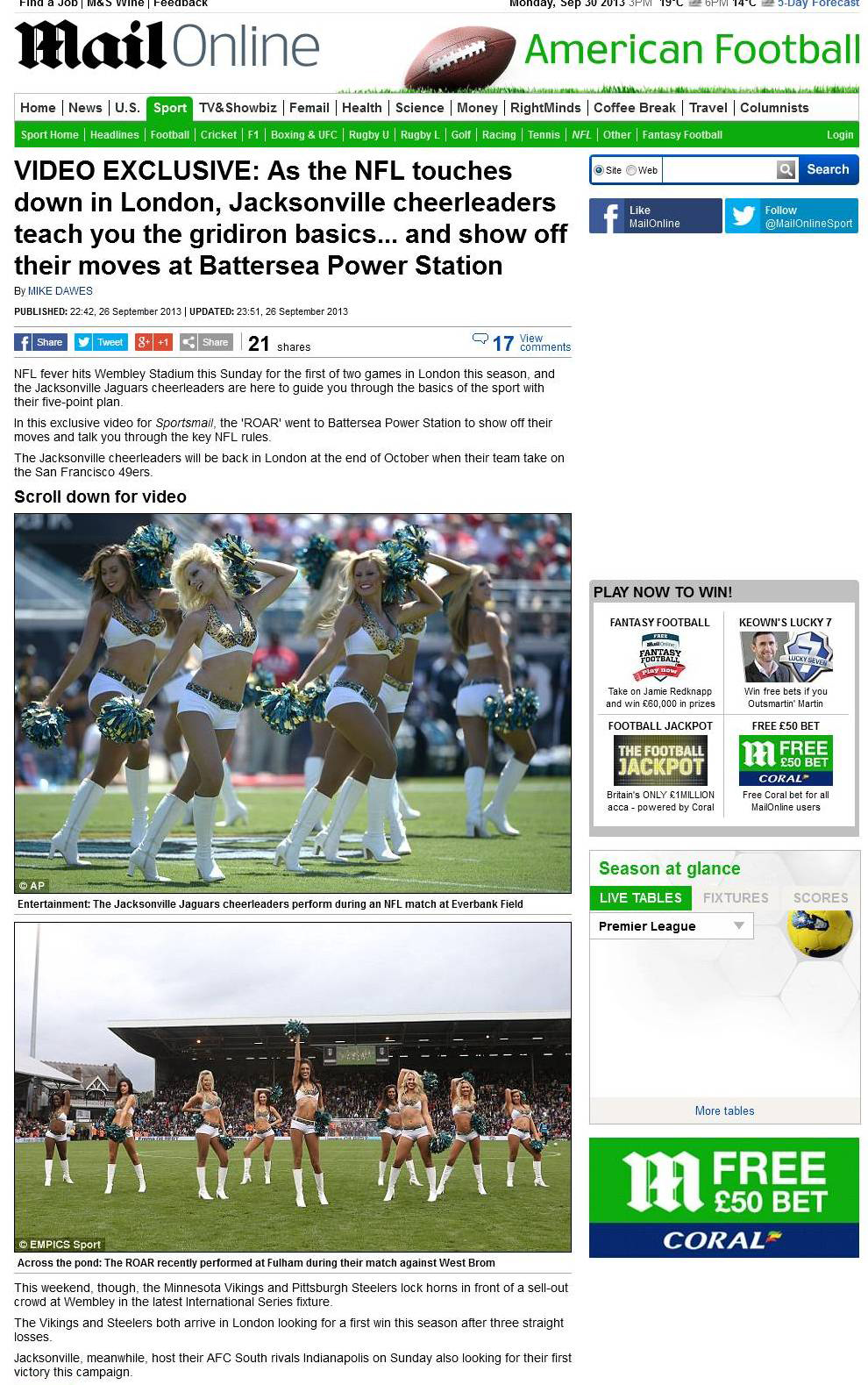 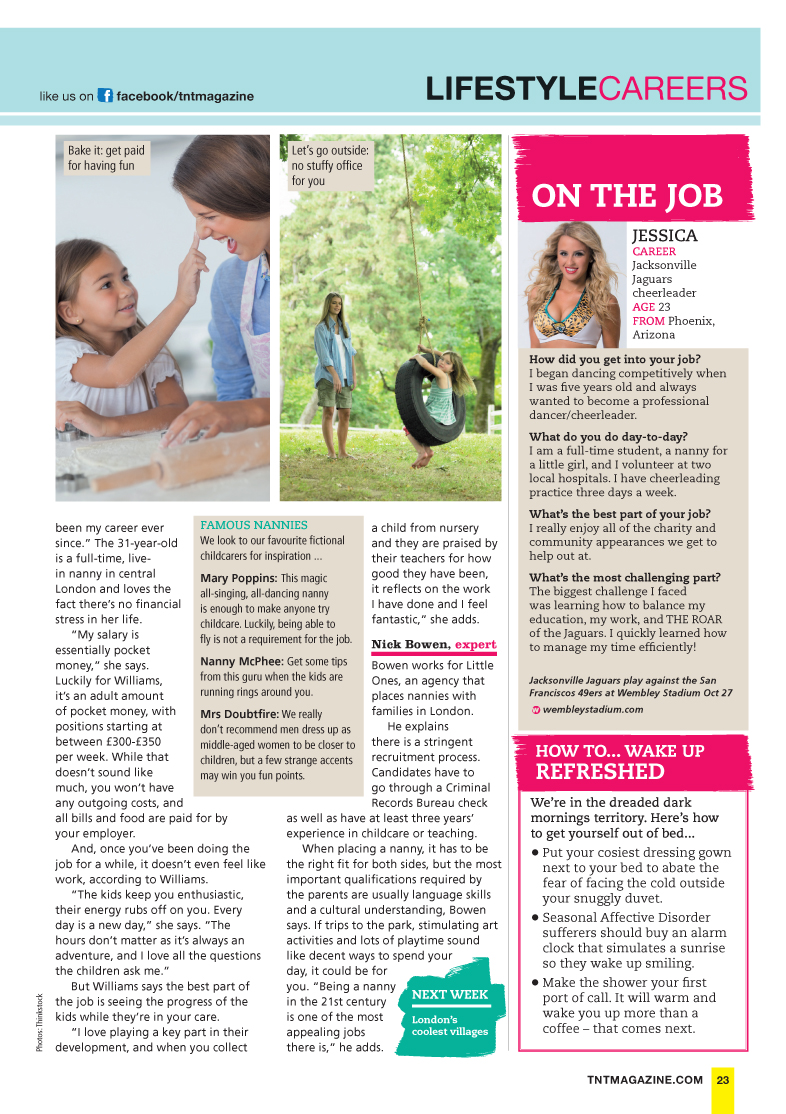 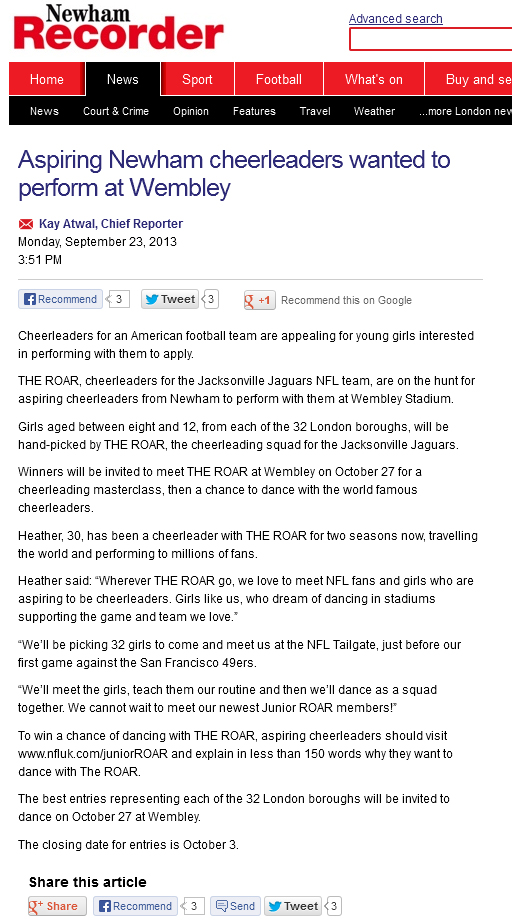